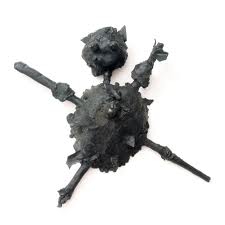 Tap
Tap Tap
I found you!

Looking for Flies
Laughing at the Tap Tap
Your case can be broken!

hammer to see what other house joined in and case they hold out at casing.
once upset child sneaked inside stands on crevices tapping out balanced solid mass
that tap tap bird had all but passed out with the soon be covered hollow oasis silly thing!
As a Navel tap tap child that raises it’s head and falls up amongst wonders to tap tap tap fluff

They, however, can never escape themselves…..
You are free now!
Tap tap tap
Tap tap

Transmogrified from a poem by Lucy J. Hughes